Tokujin Yoshioka first gained recognition for his interiors and installation design, but has since expanded his work to include furniture and lighting design. Yoshioka attended the Kuwasawa Design School, graduating in 1986, and has collaborated with two major 20th-century Japanese designers: Shiro Kuramata and Issey Miyake. In 1988, at the age of 21, Yoshioka was put in charge of Miyake’s shop designs. In 1992, Yoshioka became a freelance designer and established his own studio in 2000. In 2007, he received the Design Miami / Designer of the Year Award, for his technically innovative work, “developing imaginative methods of production completely unique in the field.”

We have 3 objects that Tokujin Yoshioka has been involved with. 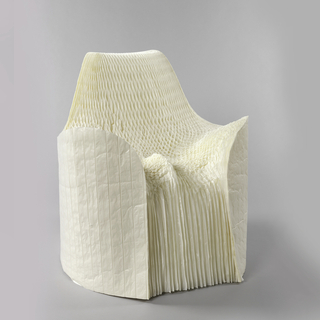 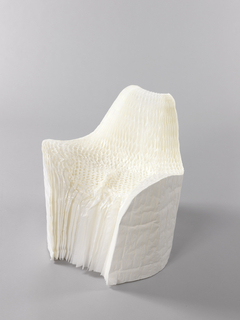 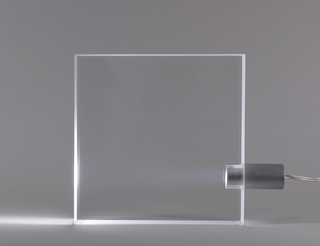