Trained in industrial design at Pratt Institute, Muehling designed his first piece of jewelry, which was inspired by the leaves of a ginkgo plant, in 1976. He sold his jewelry to Henri Bendel that year and won a Coty award for jewelry design, one of two, in 1977. Muehling opened his first boutique in Soho in 1990. Nature has been a continual source of inspiration for Muehling who designs jewelry, tablewares, and decorative objects after forms found in the natural world. Inspired not only by objects collected on beaches and elsewhere in the wild, Muehling also finds inspiration in the botanical studies made by early travellers and artists who documented their finds, including insects. He creates in and... more.

We have 20 objects that Ted Muehling has been involved with. 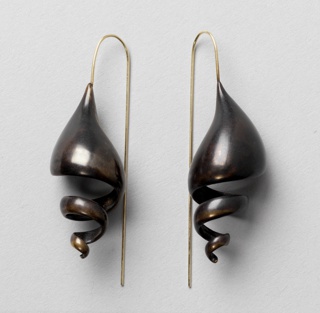 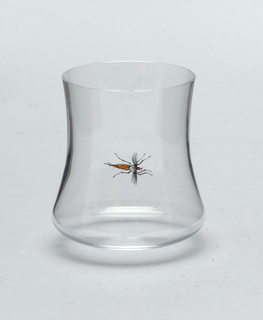 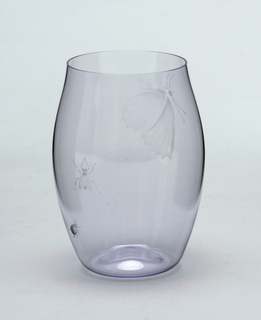 We have 1 video that features Ted Muehling.

Cooper-Hewitt's Curator and Head of Product Design and Decorative Arts, Sarah Coffin, together with designer Ted Muehling, give a guided tour of the 2011 exhibition, Ted Muehling Selects:...