Alice Cordelia Morse was a designer of book covers. She attended the Woman’s School of Art at Cooper Union (1879-83) and studied art and design. She also attended Alfred State College, and later worked with John LaFarge and Louis Comfort Tiffany. Morse was hired at Tiffany’s studio, however, she was not interested in stained glass and wanted to become a book cover artist, she was then accepted into a program at Cooper Union for graduate school from where she earned a degree in 1892. She won awards and her covers were purchased by renowned publishers, such as Charles Scribner’s Sons and G. P. Putnam’s Sons, among others.

We have 94 objects that Alice Cordelia Morse has been involved with. 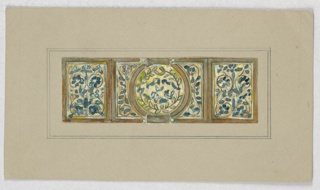 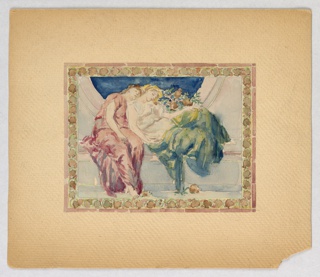 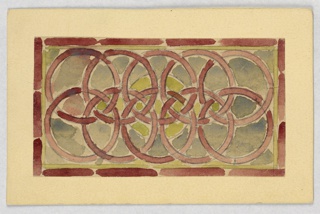 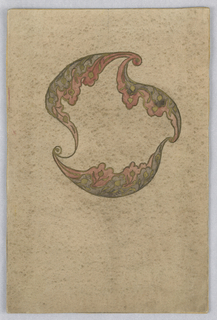 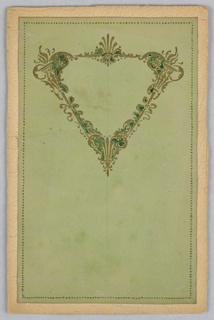 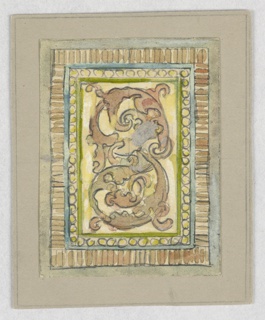