Sarah Perry is a sculptor who frequently works with commonplace objects. Perry's first major art pieces were large-scale gorillas fashioned out of rubber tire scraps found along the Los Angeles freeway. In 2001, she constructed a nine-foot-tall rocket ship from the bones of horse and cattle bones. Perry is also the author and illustrator of a children's book, "If…" (1995) for the J. Paul Getty Museum and Children's Library Press. Perry's work has been exhibited in museums and galleries across the United States, Canada, and Germany.

We have 2 objects that Sarah Perry has been involved with. 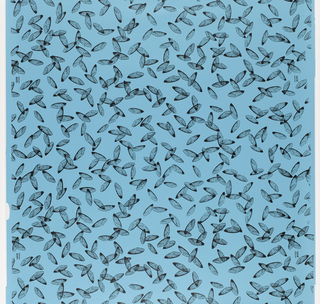 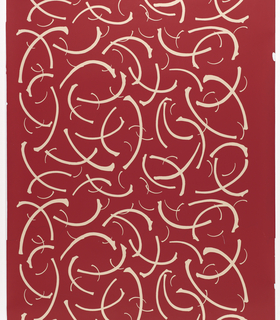