Goltzius was regarded as a brilliant engraver by his contemporaries and attracted a large following. His early work reflected the stylized proportions of the international mannerist style. He later turned to the classical spirit of artists of the High Renaissance, such as Rapahel, and became fascinated with engravings of sculpure from classical antiquity. He greatly admired the graphic work of the masters of the Northern Renaissance as well.

We have 10 objects that Hendrik Goltzius has been involved with. 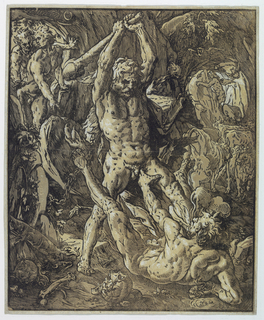 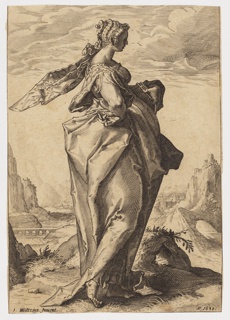 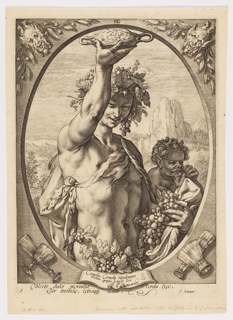 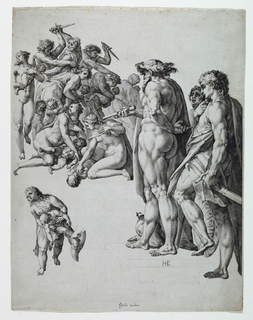 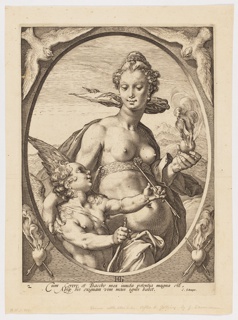 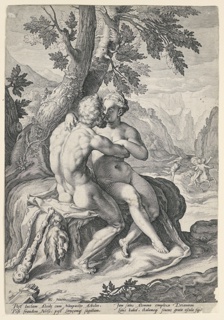