Herbert Matter was a pioneer in the application of photography in graphic design. Beginning in the 1920s, Matter was sensitive to the manipulative possibilities that the photographic medium held for graphic design. Influenced by the photomontage techniques of John and other German and Russian artists of the Dada school, Matter quickly adopted a visual vocabulary that capitalized on the juxtaposition of images, text, and isolated areas of color or tone. Matter was known for incorporating photomontage into commercial art to produce sophisticated and memorable images. Matter studied with the artists Fernand Léger and Amédée Ozenfant at the Académie Moderne in Paris in 1927, after initially studying... more.

We have 2 objects that Herbert Matter has been involved with. 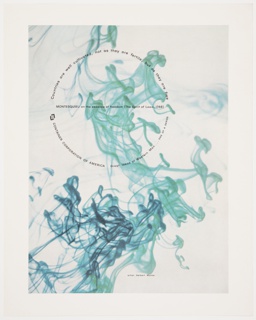 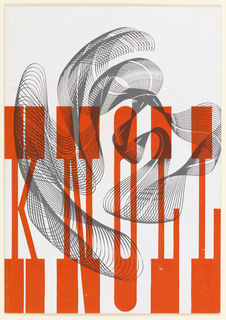 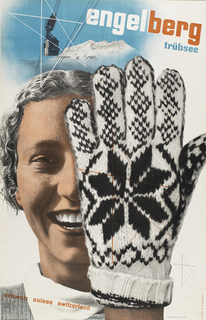