Son of Mr. Orme Wilson and Caroline Astor Wilson. Older was Orme Wilson, who had been with the State Department. Paternal side: Two aunts (Mrs. Cornelius Vanderbilt, Mrs. Ogden Goeletz), uncle was Tichard T. Wilson, president of Saratoga Racing Assn. Grandfather, Richard T. Wilson, came to N.Y> after the Civil War from Georgia wher his family went back for many generations and entered banking. The Wilson family became prominent in New York and Newport society and had a house on the southeast corner of 43rd Street and Fifth Avenue. Maternal side: Grandparents were William Astor and Caroline Schermerhorn Astor and RTW is great-great-grandson of the original John Jacob Astor. Graduated Harvard in 1908;... more.

We have 7 objects that R. Thornton Wilson has been involved with. 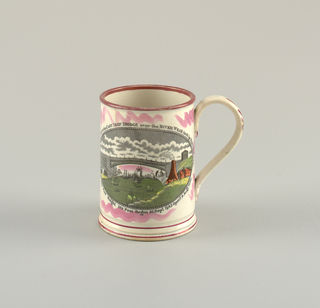 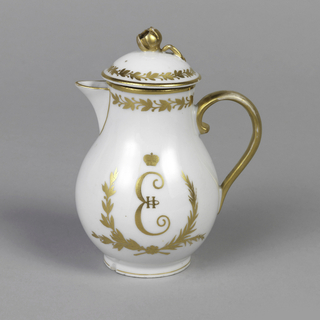 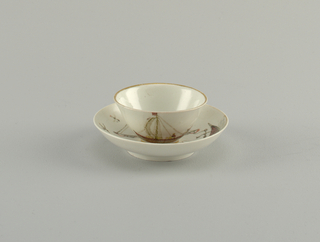 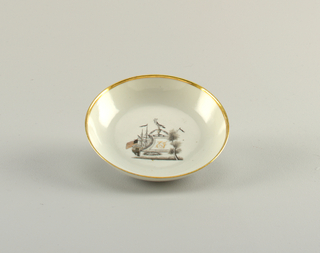 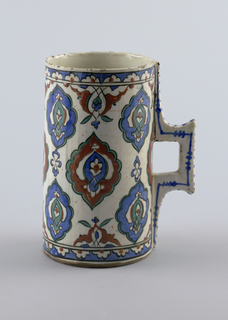 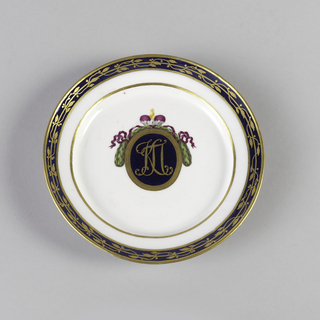