Brian Connelly (American, 1926-1962), a trompe l’oeil painter, studied at the University of Oregon before moving to New York City. Although he is considered self-taught, he studied briefly at the Art Students League of New York. He had his first show at the American-British Art Gallery in 1950. In 1952, Connelly won the Popular Prize of the Carnegie International Exhibition. In the late 1940s or early 1950s, he became involved with Associated American Artists (AAA), through which De Beers Diamonds commissioned him to paint for their advertisements. He also sold textile designs through AAA. Additionally, the cover of the August 1952 issue of Fortune magazine features one of his illustrations.... more.

We have 3 objects that Brian Connelly has been involved with. 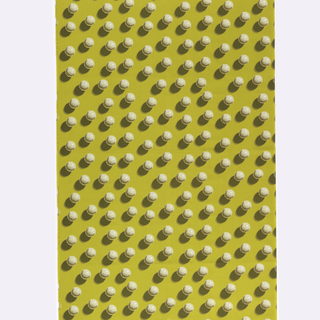 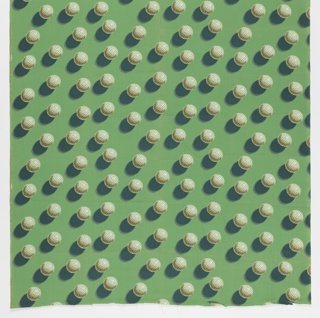 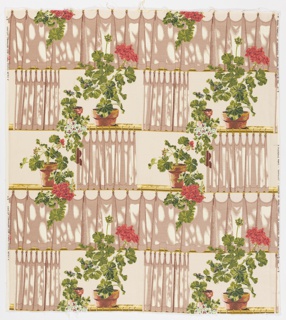