Geoff McFetridge is a Los Angeles-based graphic designer and visual artist. He attended school at the Alberta College of Art and the California Institute of the Arts, and founded his studio Champion Graphics in 1996. He was the 2016 National Design Award winner in the field of Communication Design. In 2003, his work was included in the "National Design Triennial: Inside Design Now." Several of his wallpaper designs were also included in Cooper Hewitt's exhibition "Graphic Design: Now in Production" in 2012.

We have 8 objects that Geoff McFetridge has been involved with. 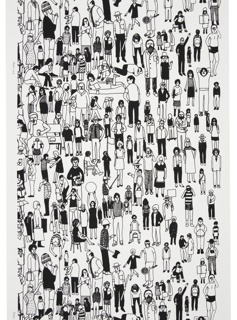 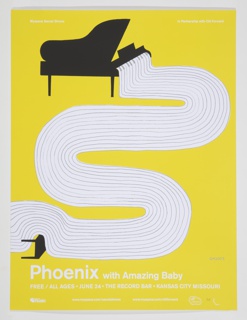 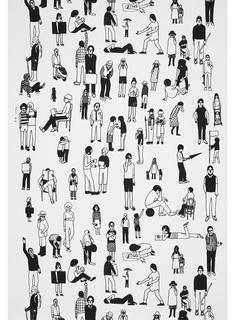 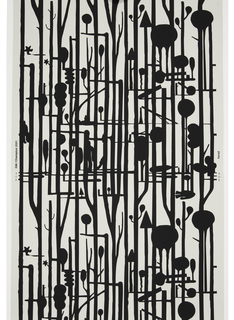 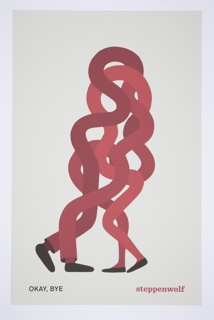 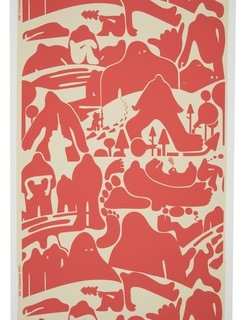