The Danish furniture company Fritz Hansen (also known as Republic of Fritz Hansen) was founded in 1872 by cabinetmaker Fritz Hansen, who is often referred to as the “father of Danish style”. The company originally specialized in wood turning and in the production of furniture frames in wood and iron for upholstery. When Christian E. Hansen, the son of the founder, became involved, the company introduced new industrial processes, and began experimenting with bent wood. The company went on to introduce a clean, functional line. Over the years, the company has produced classic designs by Poul Kjaerholm, Piet Hein, and Hans Wegner. The company has also produced Arne Jacobsen’s Ant chair, which has been one... more.

We have 6 objects that Fritz Hansen Inc., Denmark has been involved with. 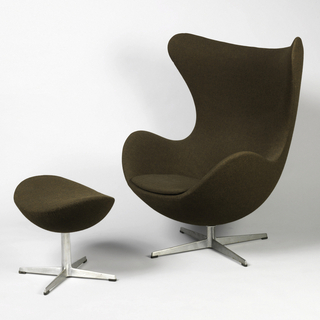 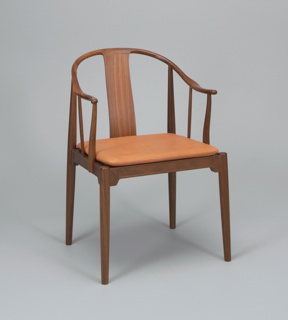 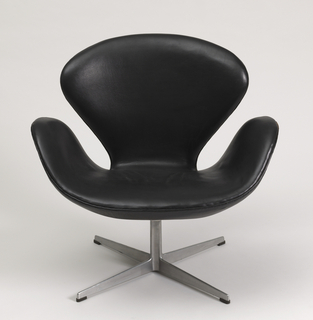 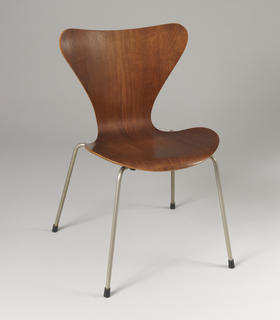 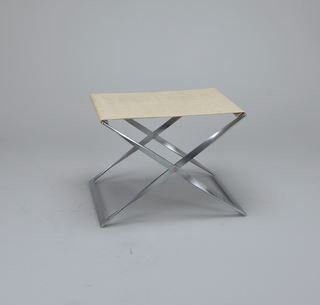 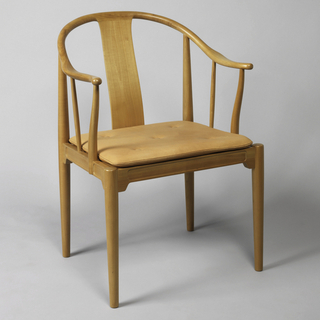