Christ, as the artist prefers to be named, was born in Gabrovo, Bulgaria in 1935. He studied at the Fine Arts Academy , Sofia, Bulgaria from 1952-56, the Burian Theater in Prague in 1956 and at the Fine Arts Academy in Viennia in 1957. In 1960 he married Jeanne-Claude Guillebon with whom he collaborates on many of larger projects. In 1958 he began his first 'wrappings' often interpreted as a comentary on the packaging of experience in modern culture. Ordinary objects are selected, sometimes randpomly, and wrapped in a variety of materials and secured with string, rope or tape. In some cases, the wrapping changes the perception of the solidity, dimension and structure of the object. Christo is know... more.

We have 19 objects that Christo has been involved with. 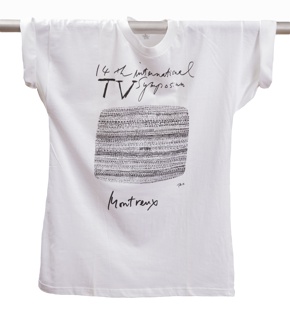 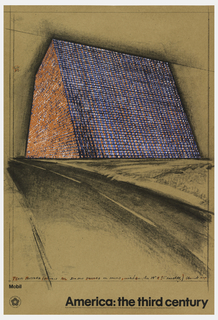 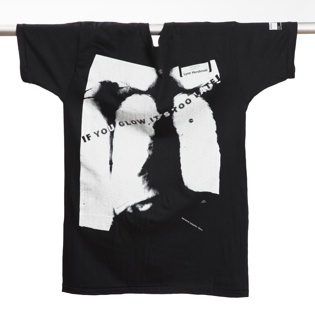 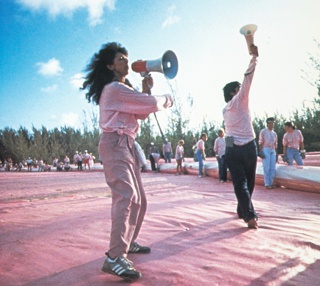 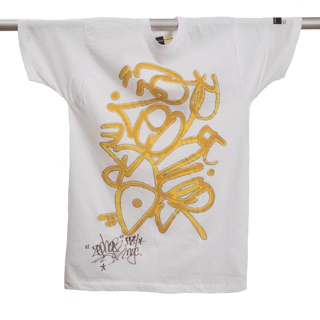 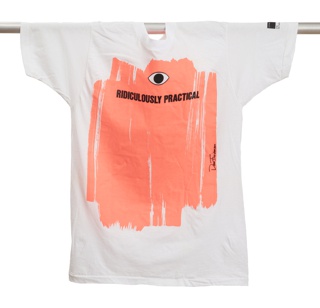