Ogden Codman was a noted American architect and interior decorator. With his friend, the novelist Edith Wharton, he co-authored the influential volume "The Decoration of Houses" in 1897, which advocated a return to classicism and a rejection of the excesses of Gilded Age fashion. A friend of the Hewitt sisters, he was one of a number of their close associates who in 1900 assisted with the purchase a large group of drawings from the celebrated Piancastelli collection in Rome. Despite his advocacy of traditional, southern European classicism, his tastes and purchases were far reaching and, throughout his life he would donate articles from his own collection to Cooper Hewitt, including embroidered bedding from... more.

We have 19 objects that Ogden Codman has been involved with. 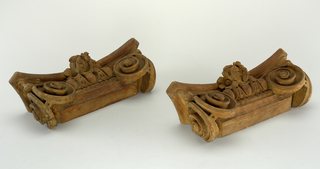 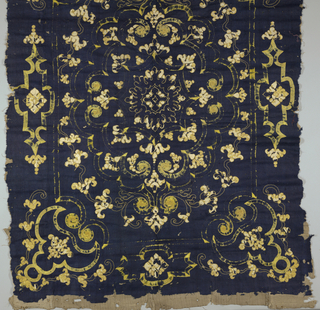 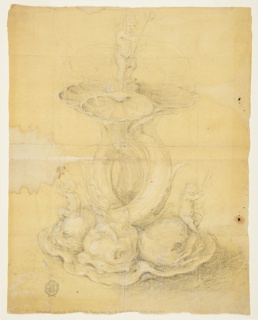 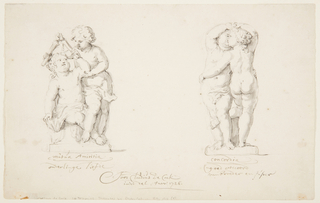 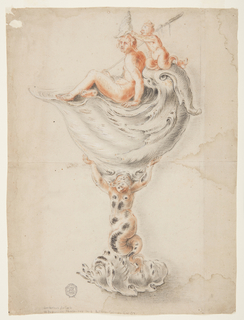 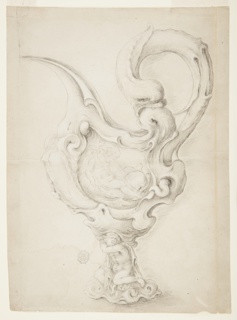 We know 3 people that Ogden Codman is related to.