A close friend of the Hewitt sisters, Constance Parsons Hare was an advisor to the Cooper Union Women’s Art School and became Chair of the Cooper Union Museum after Sarah died in 1930. She also helped establish Cooper Union’s Au Panier Fleuri, an early model of an American museum shop. Hare was the daughter of Cooper Union trustee, John Edward Parsons, and married to lawyer Montgomery Hare.

We have 43 objects that Mrs. Montgomery Hare has been involved with. 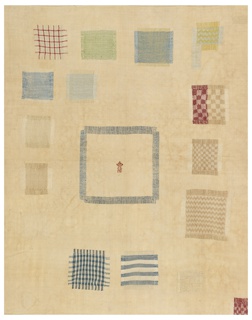 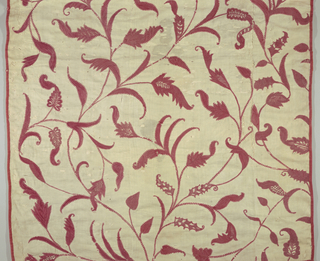 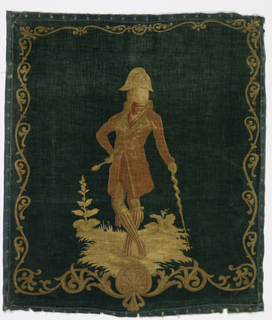 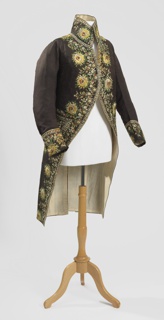 We know 4 people that Mrs. Montgomery Hare is related to.