Founded in 1880, the Lyon silk firm Bianchini-Férier achieved widespread recognition after exhibiting at the Paris Exposition in 1889. They expanded their business with a factory in New York and showrooms around the world, and the brand became synonymous with high-quality silk brocades and velvets. Beginning in the early 20th century, the firm began soliciting designs from artists and illustrators, including Raoul Dufy, Georges Barbier, E.A. Seguy, Charles Martin, and Paul Iribe. The combination of avant-garde design and luxury fabrics made the company a favorite of the Paris couturiers: Charles Worth, Paul Poiret, Madeleine Vionnet, Jean Patou, and Jeanne Lanvin all purchased fabric from the firm. A... more.

We have 16 objects that Bianchini-Férier, Inc. has been involved with. 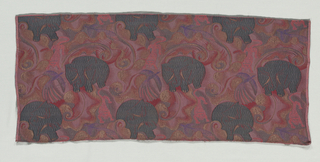 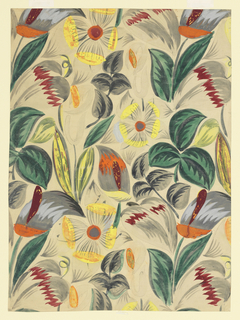 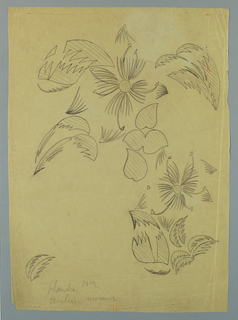 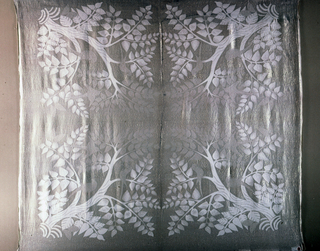 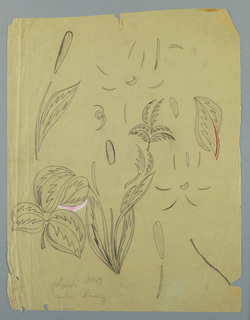 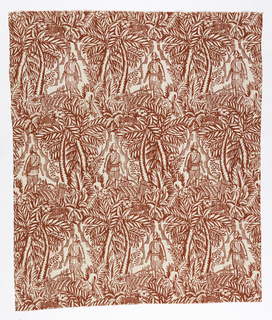