Dr. Walter Leo Hildburgh was born in New York in 1876 into a family which had emigrated to the United States in the early ninteenth century. He attended Columbia University, where he obtained a Ph.D. and afterwards engaged in various forms of scientific research. Since he did not have to depend for his livelihood on the proceeds of his research he was able to find time to become a figure-skater of international status, as well as a first-class swimmer. He began to travel abroad in 1900 and therafter his life was one of travel. In that year he started a prolonged tour of Japan, China, and India. At an early stage he began to develop as a collectior but his interest was at first attracted by folk-lore and... more.

We have 131 objects that Dr. Walter Leo Hildburgh has been involved with. 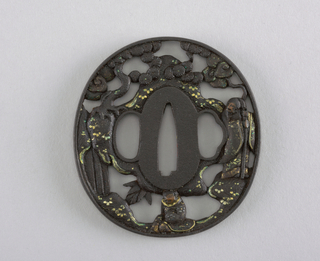 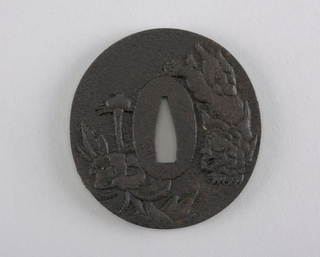 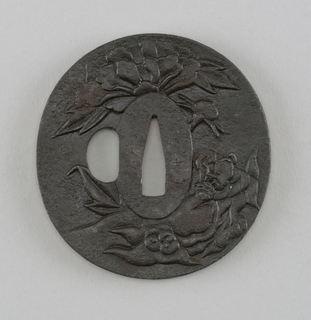 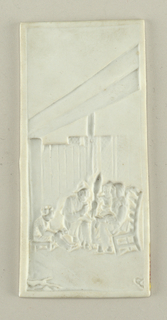 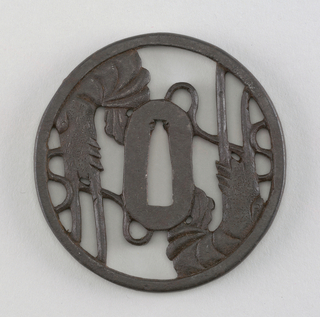 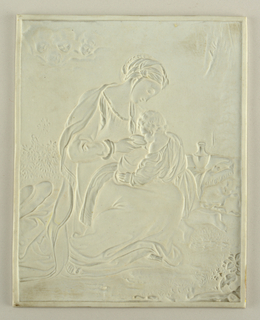