Josef Müller-Brockman was a pioneering force in the Swiss school of graphic design and one of the most internationally respected members of his design generation. The Swiss style grew out of European and Russian modernist graphics including constructivist, French modernist, Futurist, Dada, De Stijl and Bauhaus. Because Switzerland remained neutral during World War II, it was able to to continue the exploration of modern graphic design. After the war, Muller-Brockmann and his colleagues expanded on early modernist design ideas to formulate a strict set of conventions for the use of photomontage and typography within a mathematically based grid layout. Because Müller-Brockmann taught at the Zurich School... more.

We have 4 objects that Josef Müller-Brockmann has been involved with. 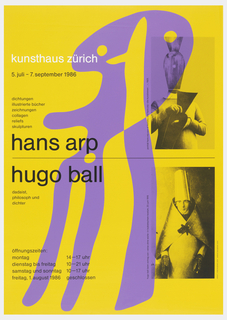 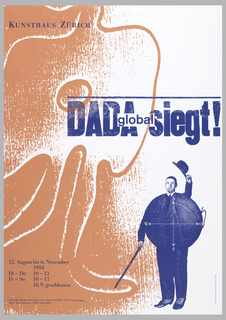 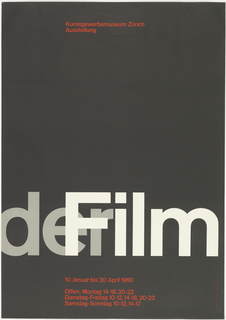