Henry Varnum Poor was born in Chapman Kansas in 1887. He attended public schools in Kansas City and practiced drawing throughout high school. Poor went to Stanford University where he studied economics in addition to art and was a Phi Beta Kappa. Following graduation in 1910, Poor embarked on a bicycle tour of Europe with his art professor, Arthur B. Clark. He remained abroad and first studied at the Académie Julian in Paris under Jacques Emile Blanch and Lucien Simon. Then he moved to London, where he took night classes at the London County Council Schools with the painter Walter Sickert. Poor attended the show “Manet and the Post-Impressionists” that included works by Cezanne, Derain, Picasso,... more.

We have 7 objects that Henry Varnum Poor has been involved with. 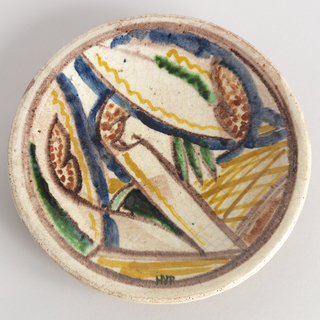 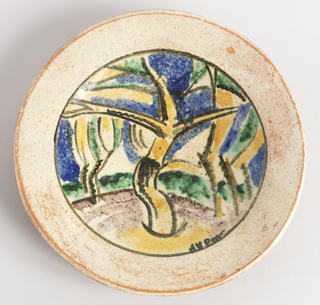 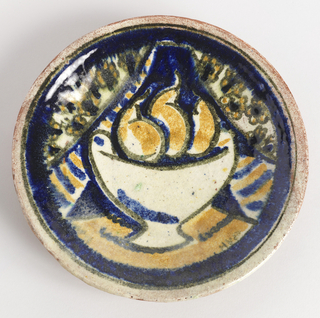 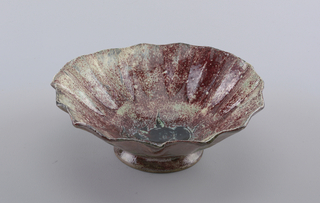 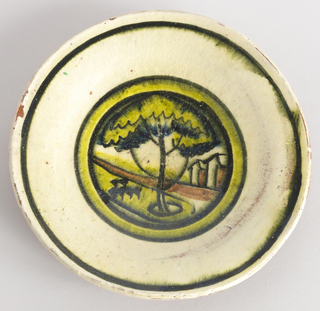 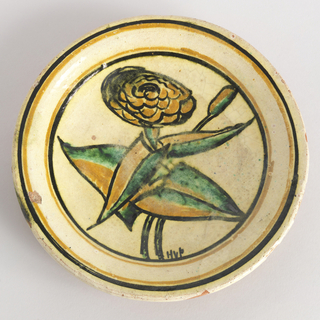