Giovanni “Gio” Ponti (1891-1979) was an architect, writer, painter, founding editor of Domus magazine, and a pioneer of Italy’s post-war design renaissance. A passionate propagandist for modernist architecture and design at all scales, Ponti lectured in 24 countries; worked in architecture and design for 120 companies, building in 13 countries; and as an editor and writer, produced 560 magazine issues over the course of his 60-year career. Ponti studied architecture at Milan Polytechnic until he left to fight in the Italian army in World War I. After the war, he completed his degree, but shifted his career path to work for a ceramics manufactury, Richard Ginori, until 1930. In 1928, he founded Domus... more.

We have 5 objects that Gio Ponti has been involved with. 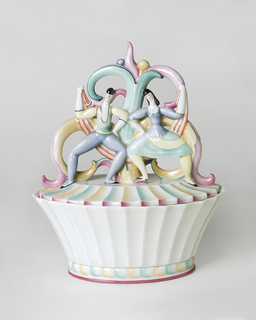 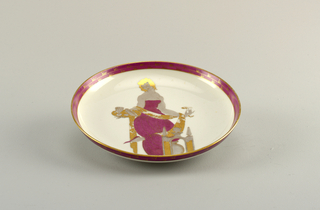