A successful lawyer, real estate developer, inventor, and art collector, Charles Gould served on the Council for the Cooper Union Museum and on the board of trustees of the Cooper Union and Metropolitan Museum of Art. His donations greatly expanded Cooper Union’s collection. Gould was a prominent public figure due to two roles: he was appointed by President William McKinley to head Cuban relief and evacuation efforts after the Spanish-American War; and, he authored America: A Family Matter, published in 1922—a well-known book that advocated for the maintenance of racial purity in America and the inherent supremacy of the “Nordic race.”

We have 58 objects that Charles W. Gould has been involved with. 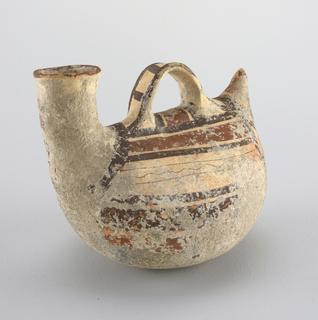 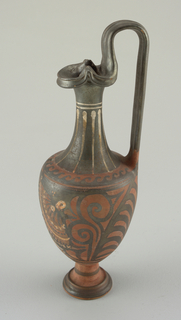 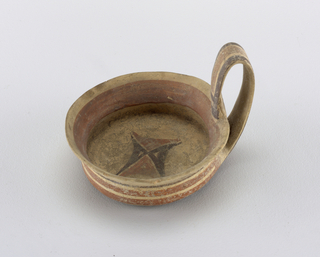 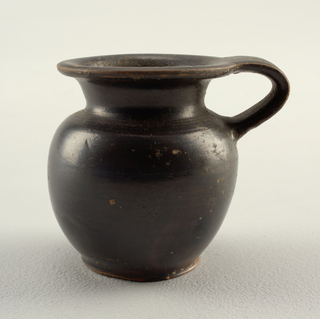 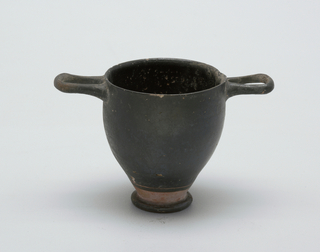 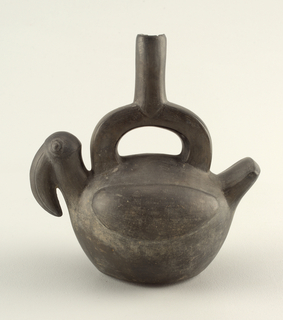 We know 2 people that Charles W. Gould is related to.