Jacob H. Schiff was a philanthropist, art collector, and astute businessman. He was most famous, however, as the world’s foremost advocate for Jewish causes—working just as aggressively to support victims of pogroms in Russia as to oppose anti-Semitism in the United States. He also gave copiously to secular institutions in the arts, education, and civil rights. The New York Times reported that news of his death left “hundreds weep[ing] in the streets.”

We have 551 objects that Jacob H. Schiff has been involved with. 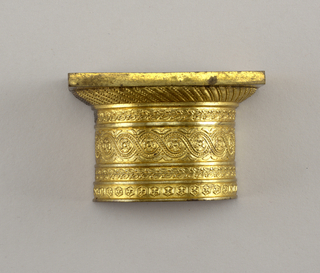 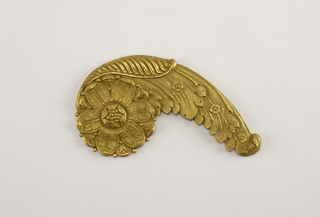 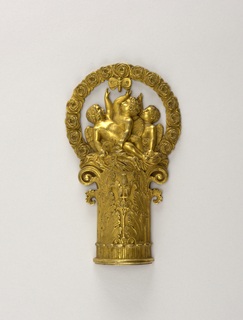 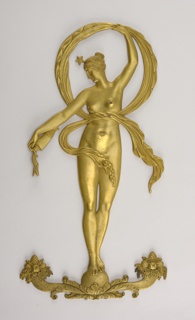 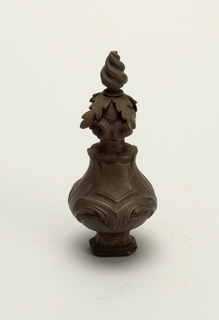 We know 1 people that Jacob H. Schiff is related to.