Founded in 1921 by Giovanni Alessi Anghini, the family-owned Italian metalwork manufacturer Alessi has produced household and kitchen wares for nearly a century under the premise that people are not motivated merely by functionality, but have a relationship with their things. The firm believes that designers are the professionals who create objects capable of capturing the publics’ imagination and heart. In 1932, Giovanni’s son Carlo joined his father as the firm’s designer, and began to focus on the appearance of their designs. By 1935, the firm began to shift from production by hand toward industrial techniques and aesthetics, transitioning to mass production in 1945. Between the mid-1940s and the... more.

We have 14 objects that Alessi S.p.A. has been involved with. 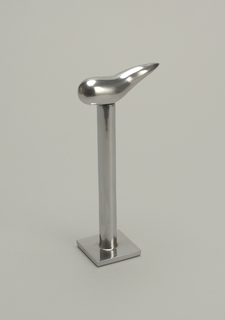 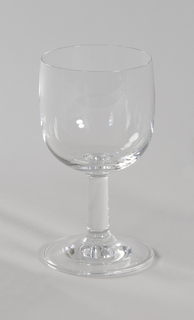 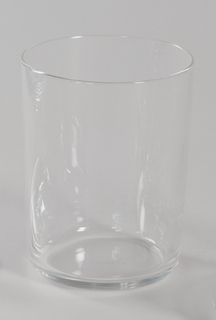 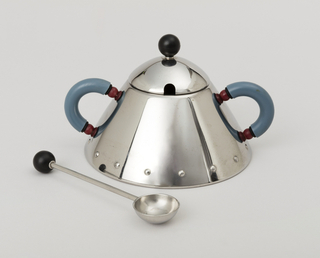 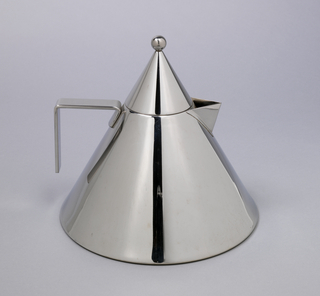 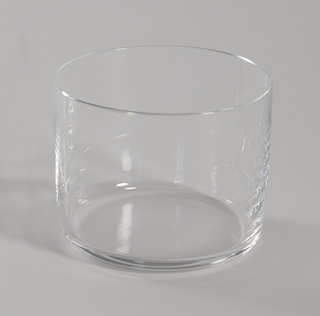