Edith Malvina Keteltas Wetmore was born in Geneva, Switzerland, on September 23, 1870. Her father, George Peabody Wetmore, was governor of Rhode Island from 1885 to 1887 and a United States Senator from 1895 through 1913. Miss Wetmore, who was educated in private schools in the United States and Europe, never married. She lived with her sister, Maude K. Wetmore, at the family estate. Maude Wetmore was nationally known Republican leader until her death in 1951. Edith Wetmore was a charter member and first president of the Old State House in Newport, Inc., founded to maintain the State Capitol which was more than 200 years old. She also helped found the Newport Casino Theater, in Newport, Rhode Island. She was... more.

We have 130 objects that Edith Wetmore has been involved with. 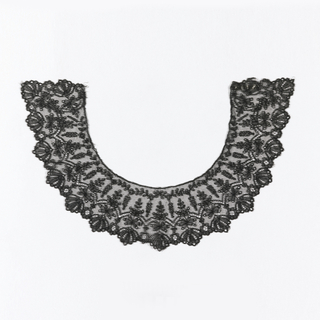 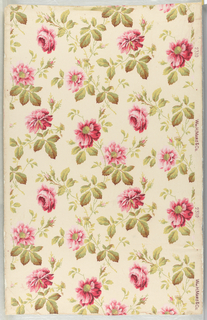 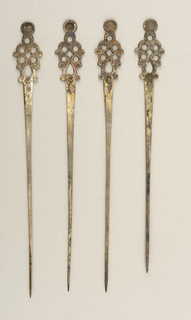 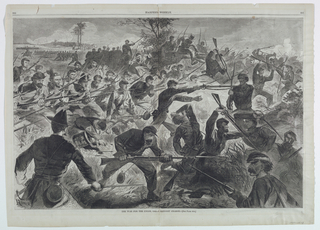 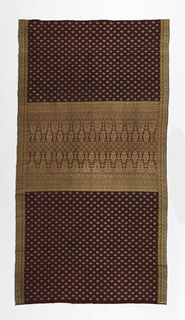 We know 4 people that Edith Wetmore is related to.