Karlsruhe Majolika Manufaktur (KMM) was established in Baden, Germany in 1901. It was founded by two painters, Wilhelm Süs and Hans Thomas, with the financial backing of Grand Duke Friedrich I of Baden. Upon its founding, Süs served as artistic director of KMM. In its early years, the firm focused its attention on the production of maiolica in an Italian Renaissance style. After 1908, the scale of manufacturing increased and in the years following World War I, the firm brought on important German potters, such as Max Laeuger (1846–1952), who arrived at the firm in 1916. During the 1920s, KMM became a leading manufacturer of Art Deco ceramics in Germany, producing progressive designs influenced by the... more.

We have 19 objects that Karlsruhe Maiolica Factory has been involved with. 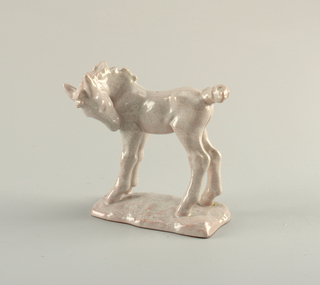 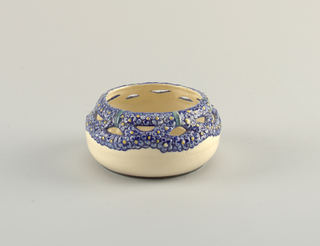 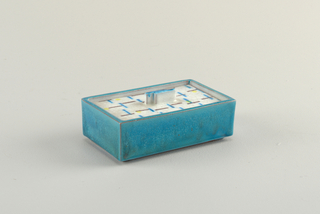 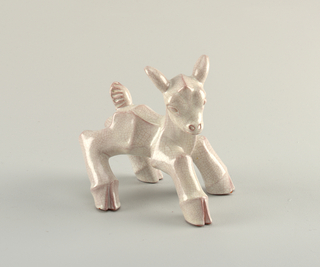 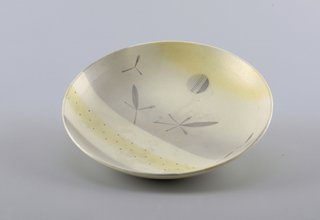 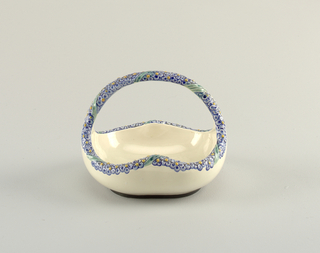