A young and innovative Russian-born graphic designer, Alexander Gelman works in New York City under the name of Design Machine (formerly Access Factory). His graphic design projects range from corporate identity and type design to promotional materials and packaging. Before establishing his New York office in 1993, Gelman had already gained attention as a freelance designer in his native Moscow and briefly in Israel. His covers for the Russian design magazine "Engineering Aesthetics" were highly praised. Many of the motifs and design ideas first explored in these covers, created through traditional hand-drawn methods, have become starting points for his computer- generated work in the United States. Since... more.

We have 18 objects that Alexander Gelman has been involved with. 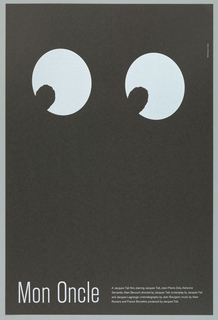 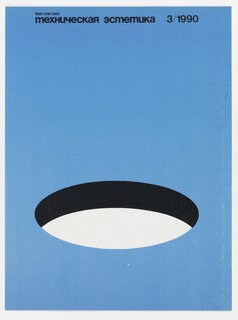 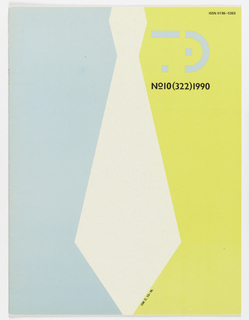 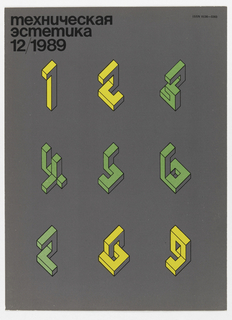 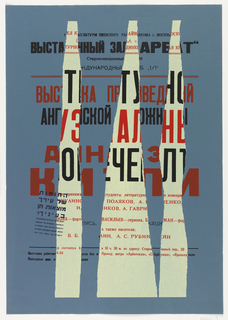 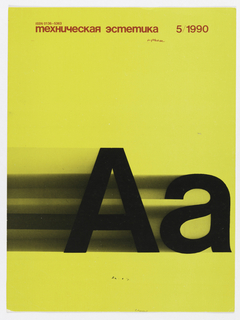