Mabel Sarton was born near London, but lived and worked in Zurich and Belgium during her early years. She went to art school in London and exhibited often, winning prizes for her miniature painting. While living in Ghent, she launched a successful career designing furniture and interiors. Unfortunately, her success was stopped short by the outbreak of World War I, and in 1915, she and her husband, George Sarton, who became a Harvard professor, moved to the United States. They settled in Cambridge, but it took Mabel a long time to duplicate the success she had achieved while in Europe.

We have 27 objects that Eleanor Mabel Sarton has been involved with. 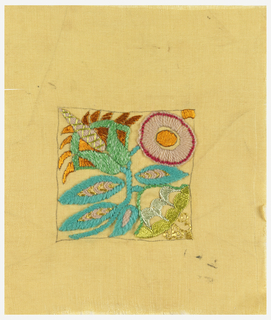 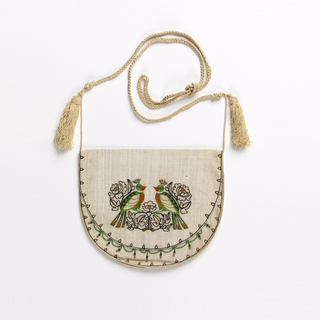 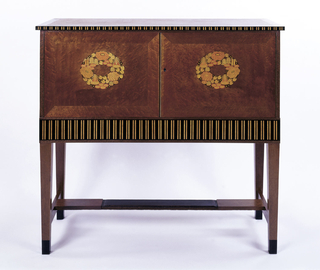 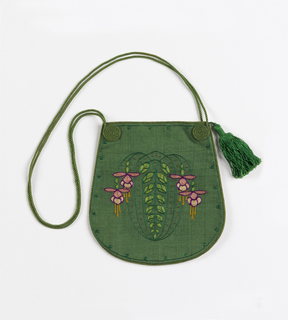 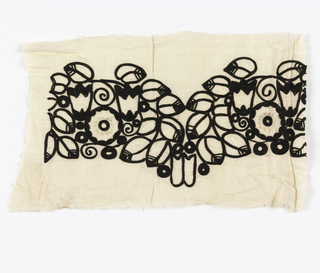