The Daum glassworks began as a bottle factory in Nancy and was acquired in the 1870s by Jean Daum (Verrerie de Nancy). Production gradually became specialized in fine glassware. Taken over in 1885-87 by his two sons, Auguste (trained as a lawyer) and Antonin (newly graduated from the École central des arts et manufactures), the firm soon began producing colored glass, and in 1891 opened a decoration studio, employing artists, including Henri Bergé, Eugène Damman, and Jacques Gruber, who created the pieces that were exhibited by the Daum firm at the World Colombian Exposition in Chicago in 1893. The Daum works produced layered glass like Emile Gallé’s, and gradually perfected several original and... more.

We have 21 objects that Daum has been involved with. 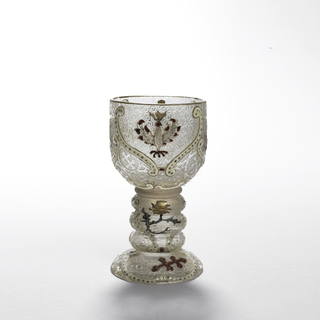 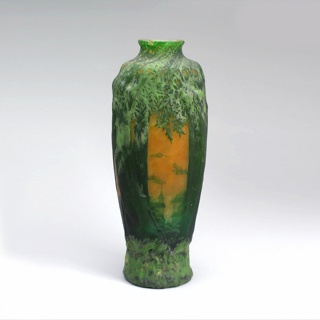 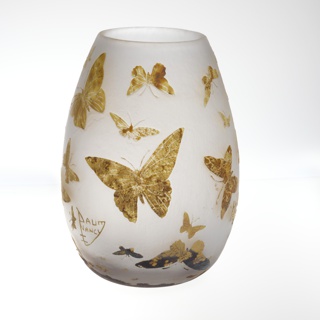 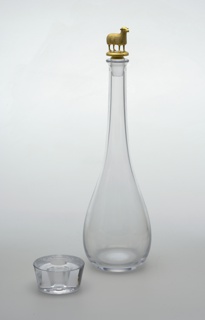 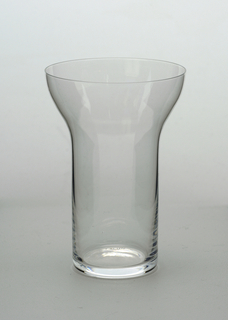 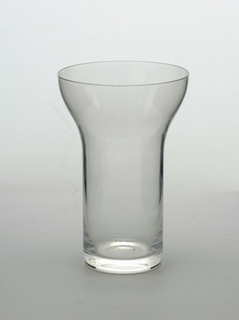