The Computer-Tabulating-Recording Company, which would later become known as International Business Machines Corp. (IBM), was the product of a 1911 merger between the International Time Recording Company, the Tabulating Machine Company and the Computing Scale Company. Founded by Thomas J. Watson, Sr., CTR officially became International Business Machines in 1924. The company manufactured a variety of information processing products, playing a major part in US history when the government began using its punched card machines to manage Social Security record-keeping in 1935 and tabulating machines to keep track of WWII freight traffic in 1942. After developing the first computer in conjunction with Harvard... more.

We have 29 objects that International Business Machines Corp. (IBM) has been involved with. 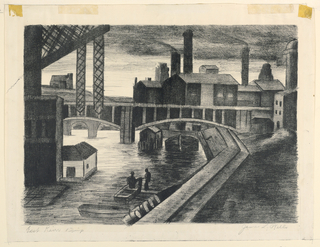 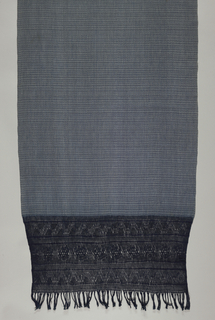 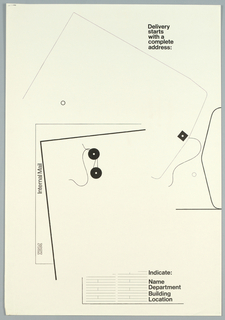 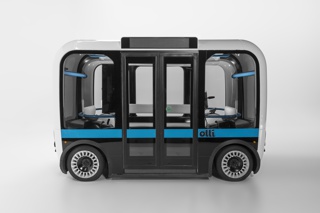 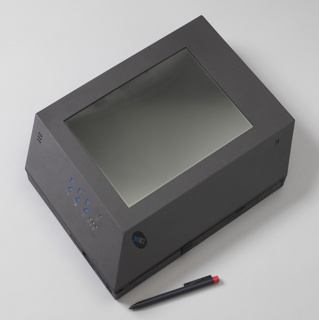