Lester Thomas Beall was born in Kansas City, Missouri in 1903. Shortly after his birth, his family relocated to St. Louis before settling in Chicago. Beall attended the Lane Technical School before undertaking his secondary education at the University of Chicago, where he studied art history, as well as the Art Institute of Chicago. He began his career in design in 1927 and moved to New York in September of 1935. There he opened a studio/office in Manhattan, which he still maintained after moving to Wilton, Connecticut in 1936, where he remained until 1950. Fine art and photography were essential to Beall’s output throughout his career. Early on he was influenced by the European avant-garde and Bauhaus... more.

We have 12 objects that Lester Beall has been involved with. 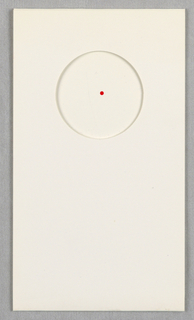 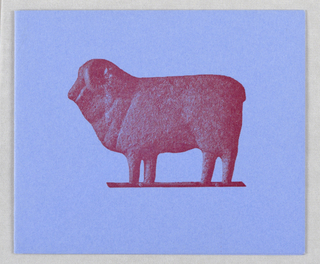 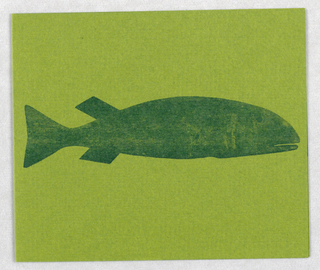 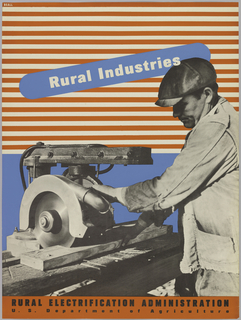 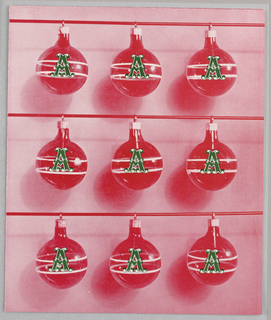 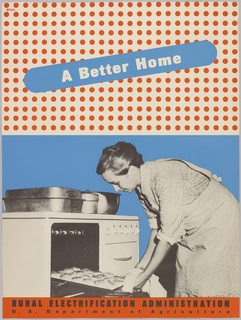