Graphic and product design, film/video. M & Co. was a graphic and product design consultancy that was founded in 1979 in New York City by Tibor Kalman. Kalman (b.1949), a native of Budapest, immigrated to America with his family in the late 1950s. While in New York, Kalman studied journalism at New York University. His interest in language, words, images, and typography, became the impetus for the creation of his own design firm. M & Co. was known for its innovative use of images and type to create imaginative and witty designs. Many prominent figures in the field got their start with M & Co., including Stephen Doyle, Alexander Isley, Bethany Johns, Marlene McCarty, and Emily Oberman. During its 14-years... more.

We have 331 objects that M&Co has been involved with. 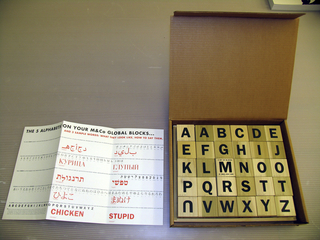 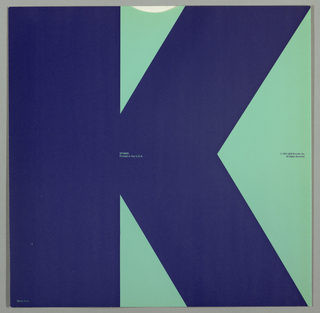 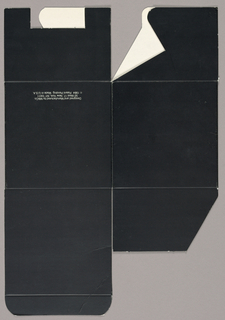 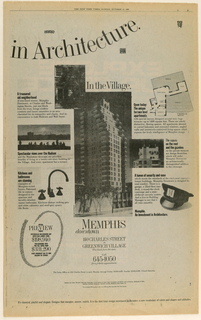 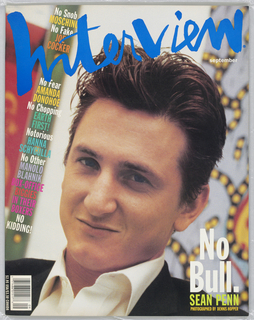