Artist and designer William Hunt Diederich was born on May 3, 1884, in Szent-Grot, then in Austria-Hungary. His father, Colonel Ernest Diederich, died tragically in a hunting accident when Hunt Diederich was just three years old. Hunt Diederich would later say that “his only recollection of his father was that he was devoted to horses and dogs.” His mother Eleanor Hunt moved the family to Switzerland in 1889, where Hunt Diederich studied first at the Silig School in Vevey and the Auchtenthaler School in Lausanne. In 1900, he moved to Boston to live in the home of his maternal grandfather, William Morris Hunt, who was well known for having introduced the Barbizon school of landscape painting to an... more.

We have 308 objects that William Hunt Diederich has been involved with. 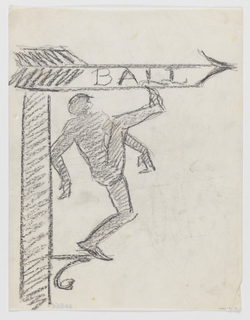 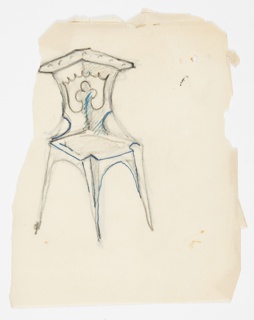 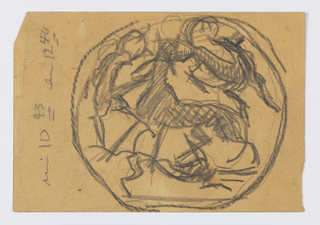 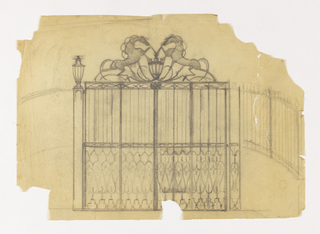 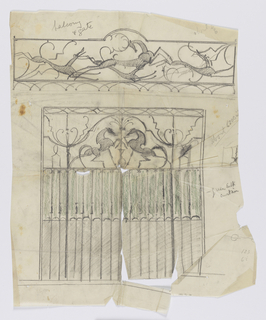 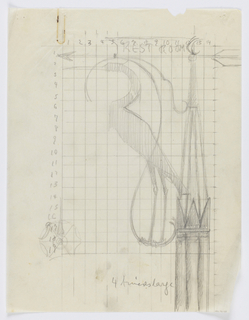