General Electric Company was formed in 1892 through the merger of Edison General Electric Company, Thomson-Houston Electric Company, and with the support of Drexel, Morgan & Co. Prior to the merger, in 1876, Thomas Edison had opened a laboratory in Menlo Park, New Jersey, where he created a successful incandescent electric lamp and experimented with other electrical devices. Meanwhile, Edison’s competitor, the Thomson-Houston Company was gaining a reputation as a competitor in electrical innovation. The merger allowed for the companies to produce electrical installations that combined their patents and technological expertise. Edison remained associated with GE through his patents and consulting duties.... more.

We have 50 objects that General Electric Company has been involved with. 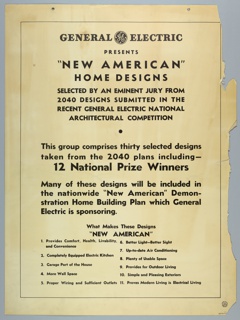 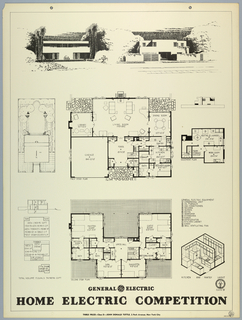 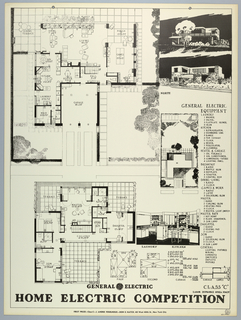 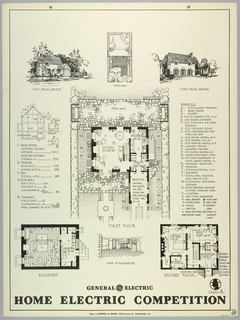 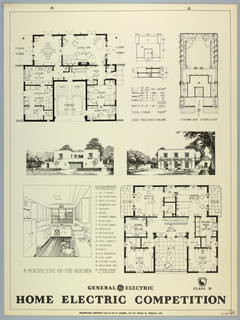