Milton Sonday’s 30-year tenure at Cooper Hewitt began in 1967, when he became the museum’s Assistant Curator of Textiles. Prior to joining what was, at that time, the Cooper Union Museum, Sonday had been curator in charge of the rug collection at The Textile Museum in Washington, D.C. from 1961. He contributed numerous articles to The Textile Museum Journal, and to the 1987 publication Woven from the Soul, Spun from the Heart. Sonday served during the museum’s move from Cooper Union to its new home in the Carnegie Mansion, under the stewardship of Smithsonian Institution. In 1977, he became Curator of Textiles, a title he retained until he retired. He curated numerous exhibitions, including Lace... more.

We have 237 objects that Milton Sonday has been involved with. 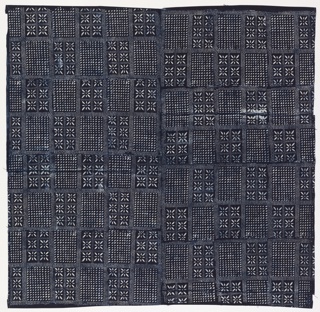 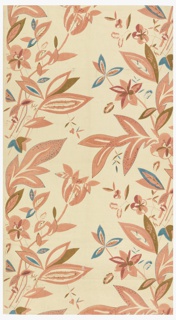 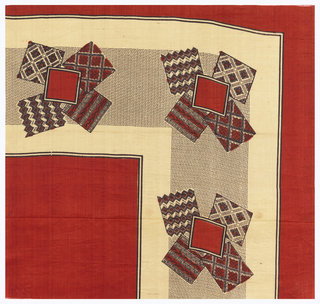 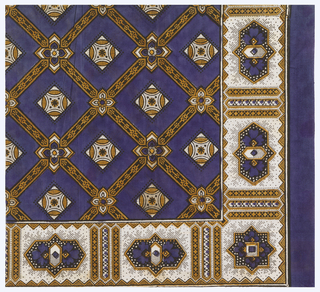 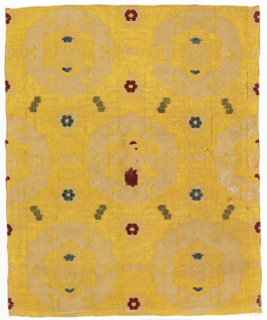