Born in 1952 in Dumbarton, Scotland, David Byrne is a well-known musician and a founding member of the band “Talking Heads.” His work has won Grammy, Oscar, and Golden Globe awards, and he has been inducted into the Rock and Roll Hall of Fame. Living in the United States since childhood, he briefly attended the Rhode Island School of Design. He dropped out to form a band, eventually founding “Talking Heads” in 1975. After performing in New York clubs for two years, the band had gained extreme popularity by 1977. In addition to his success as a member of Talking Heads—which broke up in 1991—Byrne has also enjoyed a career as a solo performer. He has worked in film—including the music for The... more.

We have 8 objects that David Byrne has been involved with. 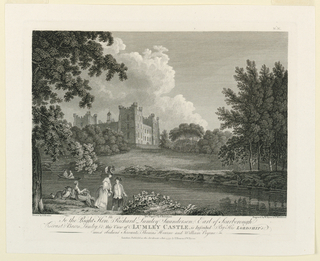 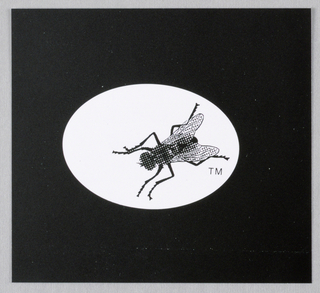 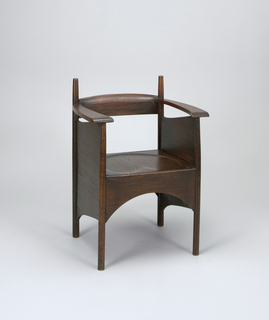