Industrial designer and product developer George James Sowden (British, b. 1942) had the distinction of being the only British member of Memphis Group (Milan, Italy, founded 1981), the postmodern design and architecture firm founded by Ettore Sottsass Jr. (Italian, 1917–2007). Sowden left for Italy in 1970 to work as a design consultant at Olivetti where he met Sottsass. While Sowden and his wife Nathalie du Pasquier were not present at the meeting in late 1980 when the concept for Memphis was first conceived, both he and Nathalie attended the second meeting where drawings and ideas were exchanged between the group's members. Memphis had its first opening in Milan in September 1981 where they introduced... more.

We have 15 objects that George J. Sowden has been involved with. 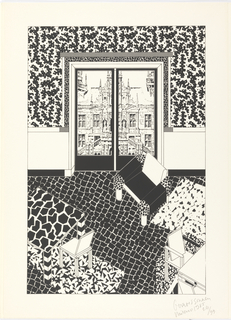 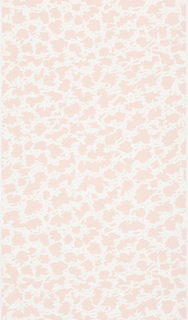 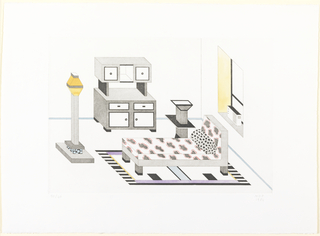 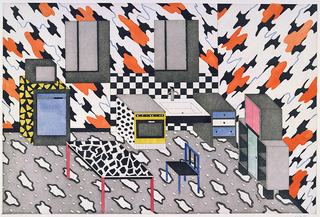