Rombola is an illustrator and artist. He is also a lifelong New Yorker, and has spent much of his professional life illustrating the grandness and idiosyncrasies of the city. And while he has illustrated festivals and historic landmarks around the globe, he is an armchair traveler, having only left the United States on a few occasions. His work has appeared on magazine covers and record albums, in serials including Town & Country and the New Yorker, car cards in the New York City subway, and on numerous wallpapers created for Harben Papers and Piazza Prints. He also designed costumes and stage sets for the Harkness Ballet in New York City. His work is in the collections of Brooklyn Museum, the Metropolitan... more. 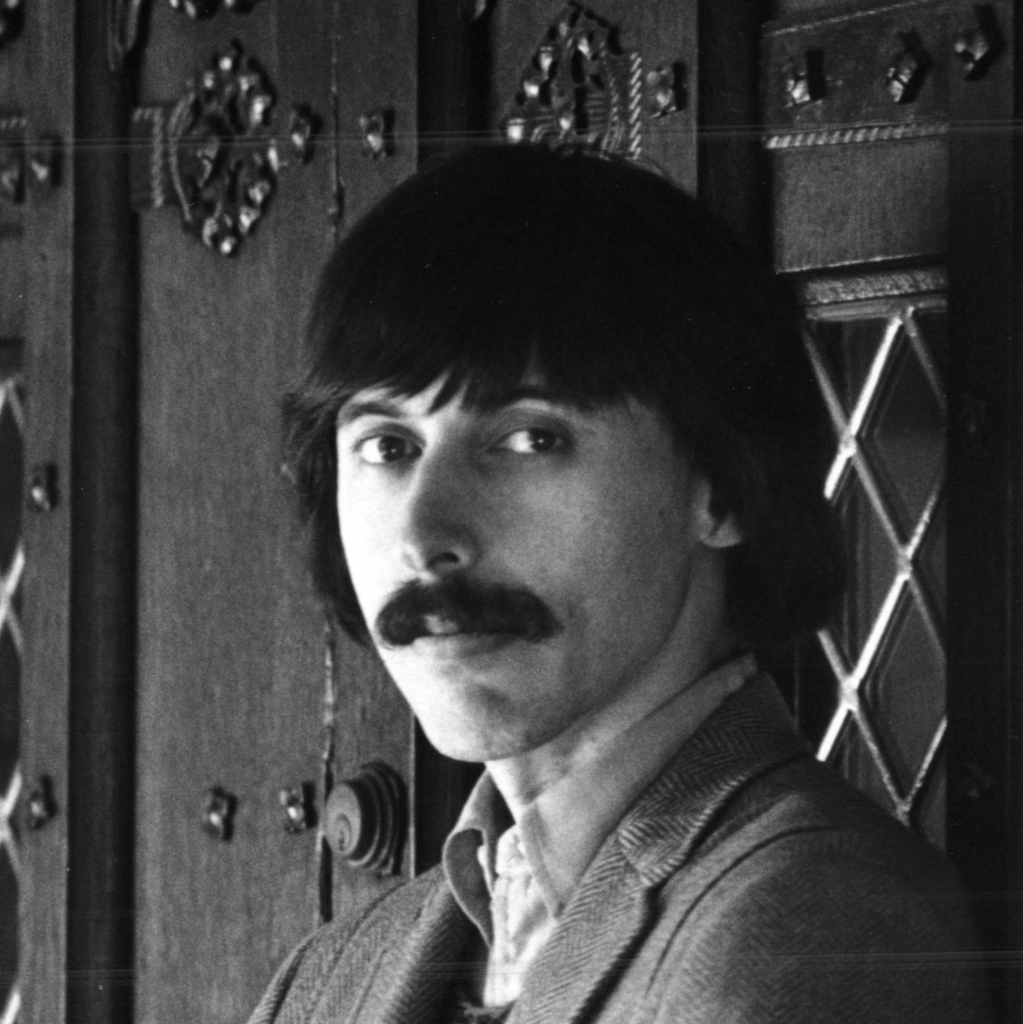 We have 36 objects that John Rombola has been involved with. 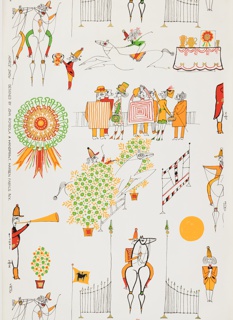 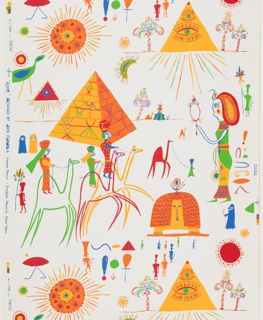 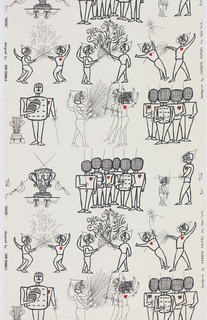 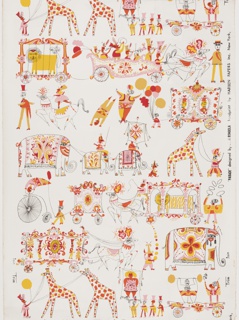 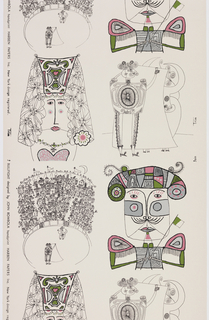