Temple was one of the first women to decorate a public U.S. building. She was charged with decorating the rotunda of the Smithsonian. Temple also was hired to work on the Women’s Building at the Atlanta Exposition in 1895 and the Louisiana Purchase Exposition in 1904. She was an authority on Colonial wallpaper, earned a degree from the Art Museum School in Boston, and taught art in Cleveland. After moving to Washington, D.C., she was employed by politicians to redecorate their homes. Senators hired her, as did the President Grover Cleveland and the First Lady to decorate their Princeton home.

We have 137 objects that Grace Lincoln Temple has been involved with. 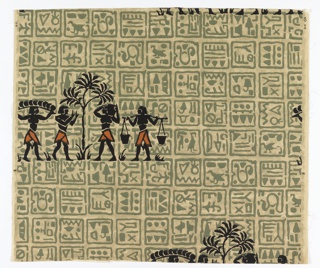 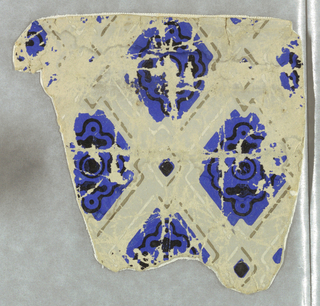 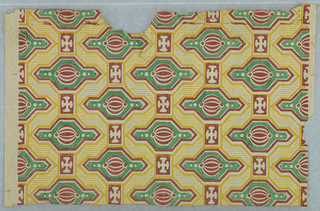 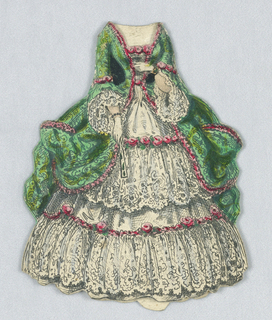 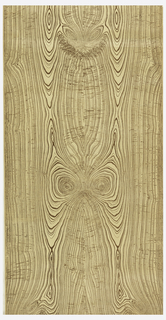 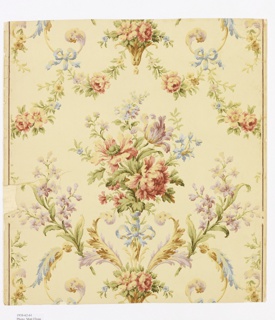