Born in Fribourg, Switzerland, 22 May 1925, Jean Tinguely is associated with the renewed interest in the DaDa movement in the late 1950s and early 1960s. From 1941-45, Tinguely studied at the School of Fine Arts in Basel, where he lived until 1952. There he was influenced by the collage constructions of Kurt Schwitters. At this time he began his interest in movement in art. After marring Eva Aeppli in 1951, they relocated to Paris where Tinguely worked with Daniel Spoerri in Jean Lurcat's studio on an "autotheater" project, which intended to bring action to the stage even in the absence of preformers. Moving to Dusseldorf in 1959, he made many "metareliefs"- motorized panels made of moving rods, as well... more.

We have 6 objects that Jean Tinguely has been involved with. 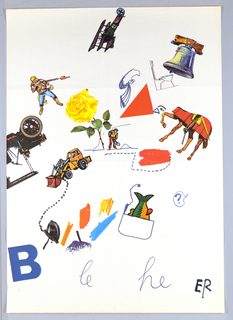 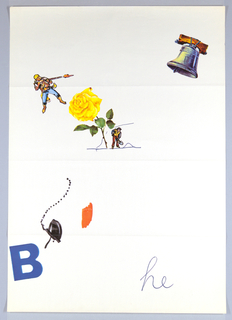 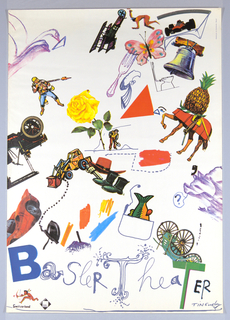