Founded as Marx & Rhode, Frankfurt, Germany (1899 - 1941); Zimmer + Rhode (1941 - present). Zimmer & Rhode is a family operated fabric manufacturer which has been in business for over 100 years. Founded on December of 1899 by Max Marx and Ernst Rohde, the company was originally named Marx & Rhode. By 1933 that the newly named Zimmer & Rhode Company was able to begin fully rebuilding their sales network and the company which had been threatened by the World War I. In the 1950’s Zimmer & Rhode developed its characteristic style for which it is still known for today in the design community. Originally a textile wholesaler, Zimmer & Rhode became a fabric manufacturer in 1968, designing its own textile... more.

We have 25 objects that Zimmer + Rohde has been involved with. 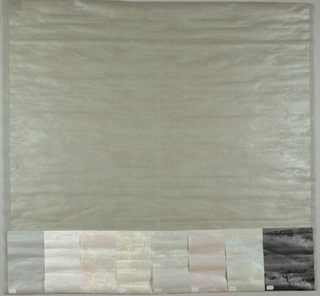 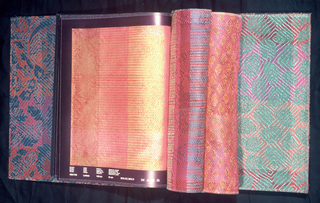 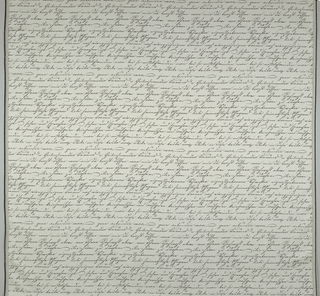 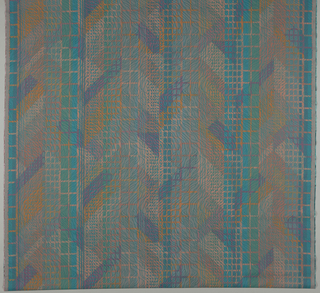 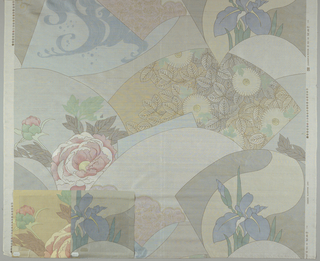 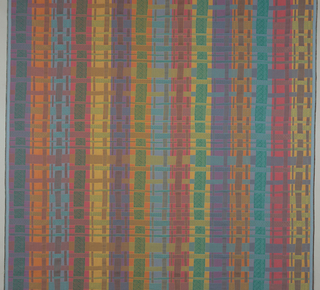