Associated American Artists was founded in 1934 by Reeves Lewenthal, who believed that fine art should be accessible to the masses and should be marketed like any other product. The group began to sell signed etchings and lithograph prints by its members, including Thomas Hart Benton, Steuart Curry, and Grant Wood. The works were sold for $5 apiece, first in more than 50 department stores across the country, and later through catalogues to increase their reach. In 1939, the group opened a gallery that sold paintings and sculpture as well as prints. By 1944, the organization was bringing in more than $1 million per month. Associated American Artists sold mainly regionalist and American-scene prints up until... more.

We have 160 objects that Associated American Artists has been involved with. 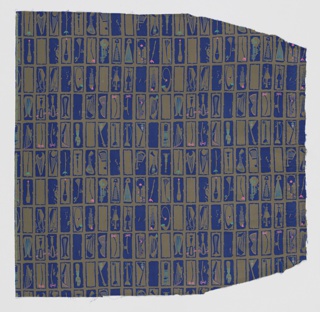 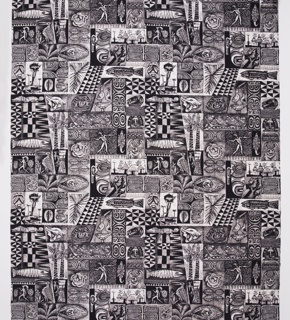 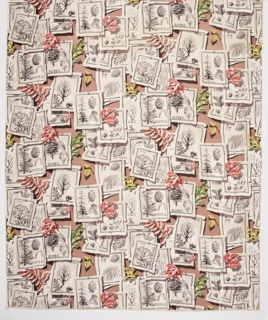 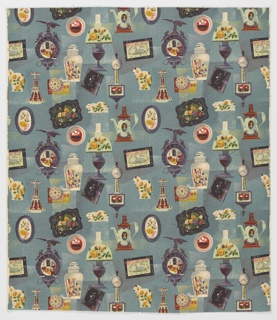 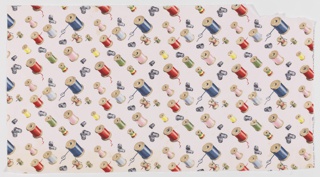 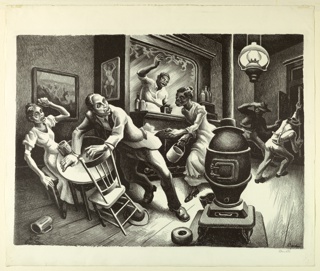