Lenore Tawney was born in Lorraine, Ohio, and spent her young adult life in Chicago, where she worked as a proofreader for a legal publishing company. She began taking classes at the Art Institute as well as Chicago’s Institute of Design (formerly the New Bauhaus), studying sculpture under Alexander Archipenko and weaving with Marli Ehrman. In 1957, at the age of fifty, she moved to New York City to redefine herself as an artist. She established her studio (the first of nine in the city) at Coenties Slip on the Lower East Side, where she joined an artistic community that included Jack Youngerman, Robert Indiana, James Rosenquist, and, most significantly, Agnes Martin, with whom she developed a close... more.

We have 14 objects that Lenore Tawney has been involved with. 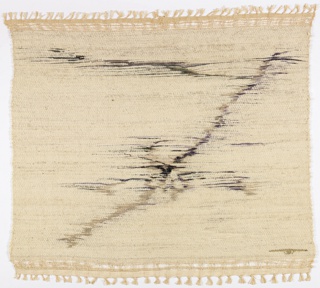 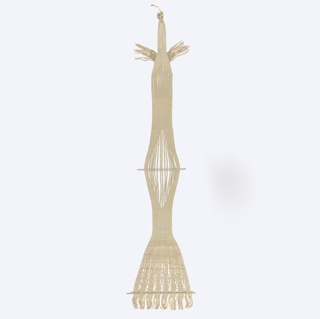 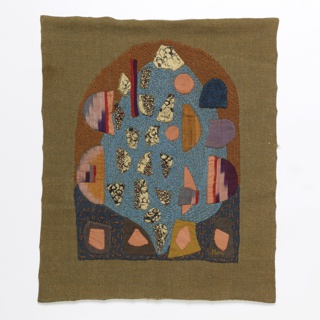 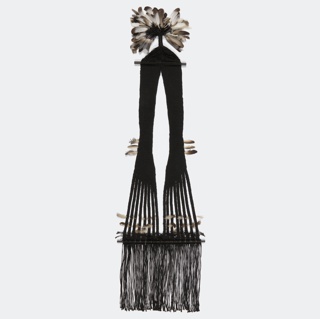