Arthur Wilcock, son of J.S.C. Wilcock was born at Gravesend in 1863. He was educated at Brixton and France (Pas de Calais). He was an associate of the British Archeological Society and worked as an artist and designer. Wilcock first entering Doulton’s Pottery, Lambeth at the age of fifteen while attending the Lambeth School of Art. He started his career as a designer of textiles and wallpapers in 1883, going on to work for Liberty’s of London and other manufacturers of art fabrics and wallpapers. Wilcock immigrated to the United States.

We have 22 objects that Arthur Wilcock has been involved with. 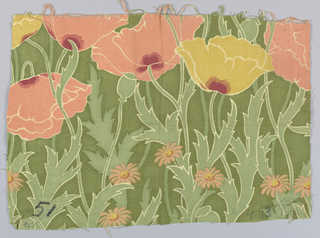 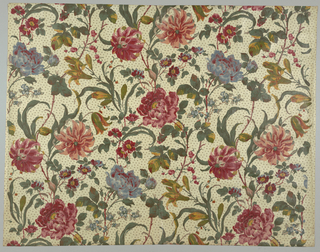 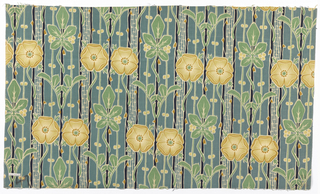 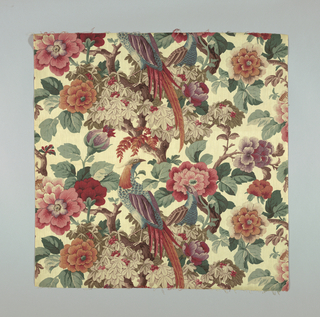 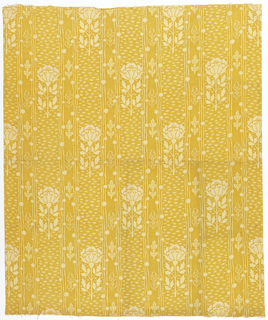 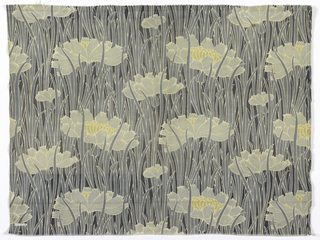