Dorothy Wright was born in Santa Rosa, California in 1897. Her father was a chemistry professor, which may have influenced her innovative and experimental approach to textiles and materials. She began her career as a schoolteacher, but she later decided to pursue an arts education. She studied applied design at the University of California Berkeley and graduated cum laude in 1923. During the course of her studies one of her professors encouraged her to explore weaving, so in the summer of 1920 she learned how to weave at Hull House in Chicago. She married Leon Liebes, the A. H. Liebes Department Store heir, in 1928. She also received her master’s degree from Columbia University that same year. In 1929, she... more.

We have 169 objects that Dorothy Wright Liebes has been involved with. 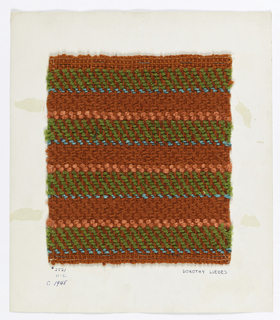 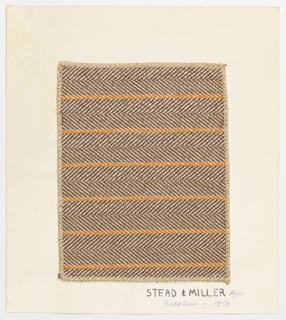 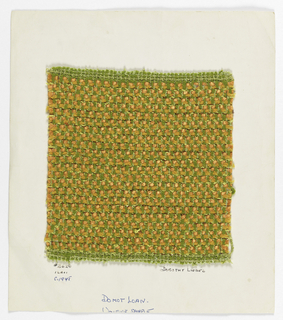 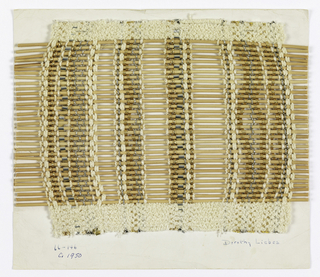 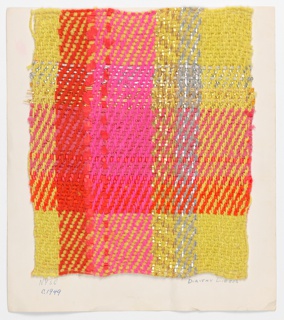