Paolo Piva is an architect and designer who began his training in architecture at Ca' Foscari University of Venice in 1968 and then at the International University of Art in Venice in 1970. During his time in school he developed a strong interest in industrial design. He assisted in the realization of a project for a competition held by the city of Vienna and similarly took part in another competition for a monument to the resistance in Modena, Italy. In 1975 Piva began research for an important exhibition about Vienna during its socialist period, which was produced jointly by the Institute of History and Architecture of Venice and Akedemie Der Angewandten Kunst of Vienna. The exhibition was realized in 1980... more.

We have one object that Paolo Piva has been involved with. 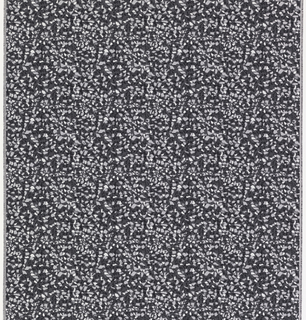