Sampe was born in Stockholm and attended the Stockholm School of Arts and Crafts and the Royal College of Art in London. After finishing her degree, she traveled through Europe, working on several important exhibitions. She became head of Nordiska Kompaniet Textilkammare from its founding in 1936. Sampe was a pioneer. In 1951, she wove the first fiberglass fabric and in 1979, she made the first computer-based textile pattern in Sweden. In 1961, she was asked by the United Nations to design the carpets for the Dag Hammarskjöld Library. After opening her own studio in 1972 in Stockholm, Sampe was commissioned by the Swedish government and cultural ministry to design several interiors of public buildings,... more.

We have 8 objects that Astrid Sampe has been involved with. 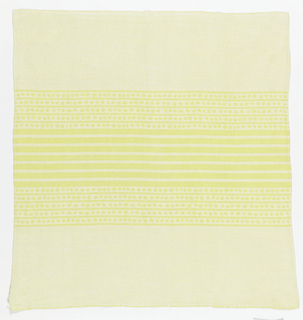 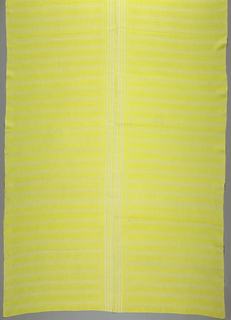 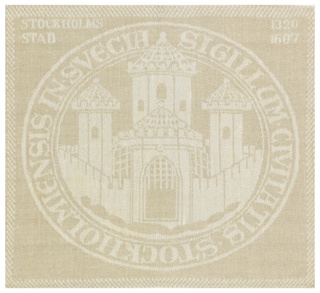 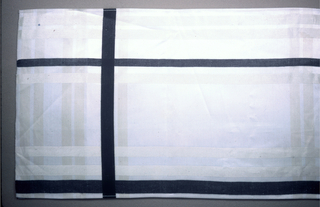 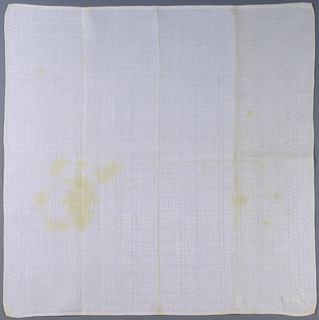 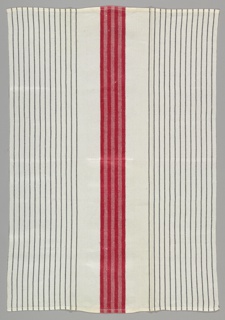