Weaver and textile designer Jack Lenor Larsen founded his eponymous company, Jack Lenor Larsen Incorporated, in 1952, just one year after completing his MFA at Cranbrook and moving to New York. Keyed in to the architectural market, the firm produced both hand- and power-woven textiles for interiors. In 1958, Larsen Design Studio was formed with Win Anderson as its president. The studio developed new technologies, took commissions from industry to develop new fibers, and consulted on interior furnishings for large-scale architectural commissions. The company expanded into the European market in 1963, when Larsen International opened first in Zurich, and later with branches in Paris and Stuttgart. By the... more.

We have 133 objects that Jack Lenor Larsen Incorporated has been involved with. 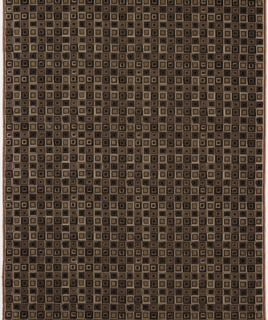 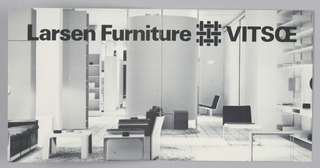 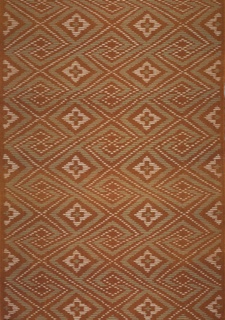 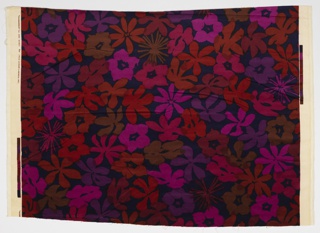 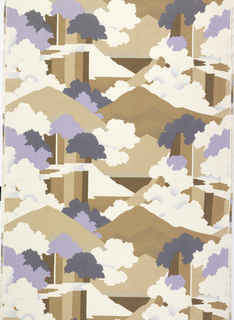 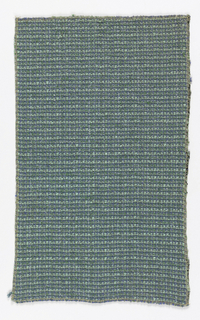