Professor Herman Hermsen, born in 1953 in Nijmegen, The Netherlands, studied from 1974 to 1979 at the ArtEZ Academy of Art and Design in Arnhem and, upon completion of his own studies, became an assistant professor, beginning his career in teaching. Until 1990, he taught product design at the Utrecht School of the Arts (HKU), after which time he returned to Arnhem to teach at the Academy as an assistant professor. Hermsen has been professor of product and jewellery design at the University of Applied Sciences in Düsseldorf, Germany since 1992. He gives guest lectures at universities and academies throughout Europe, the United States, and Japan. Since 1998, he has been organizing specialized symposia and... more.

We have 3 objects that Herman Hermsen has been involved with. 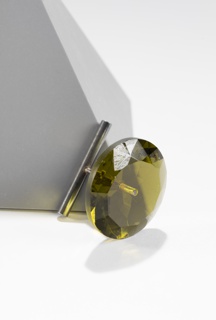 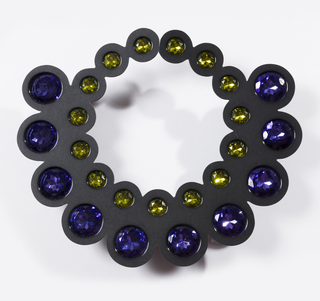 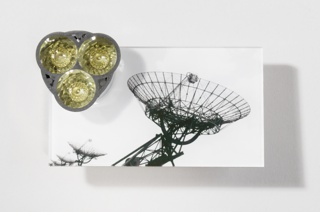