A dutch painter and draughtsman, Saumel Schellink was born in Utrecht in 1876. He trained at the Rozenburg Pottery and Porcelain factory from 1892 onwards and became known for his painting for the firm’s eggshell ware. In 1914, when production ceased at Rozenburg, Schellink became an art dealer. After 1918, Schellink worked for Amphora, a Dutch pottery and tile works firm highly influenced by the Rozenburg factory, and for the Goedenwaagen, a Dutch earthenware workshop.

We have 7 objects that Samuel Schellink has been involved with. 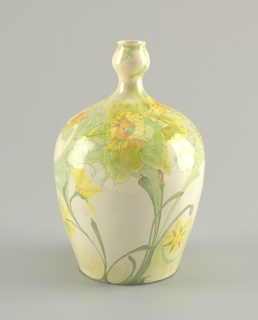 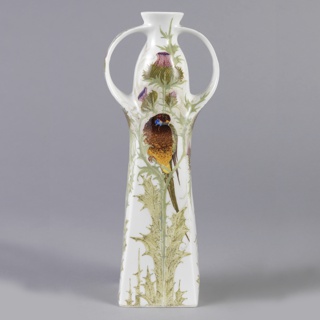 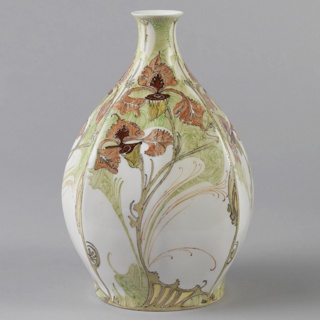 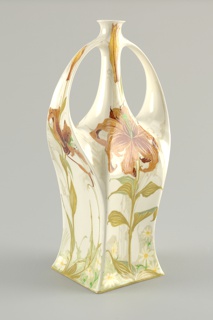 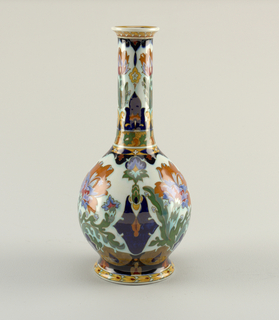 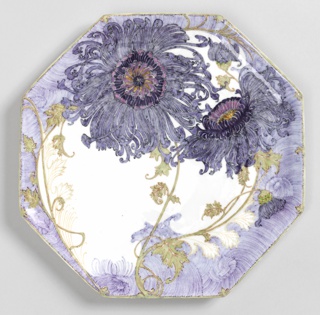