Dietrich Lubs grew up in East Berlin but moved to the Federal Republic of Germany in 1953 at age fifteen. In Cologne he worked at the shipbuilding firm Hansa-Stahl und Schiffbau. It was here that he learned about all different facets of design—from inspecting technical drawings to becoming involved with the ships’ interior designs. After the collapse of the shipbuilding firm, though, he sought work at Braun. Lubs first saw Braun’s products in the magazine Form as well as in a showroom in Dusseldorf. Dieter Rams interviewed and hired Lubs in 1962, initially placing Lubs in the Appliance Typography department. He became a senior member of its Design Department during a nearly 40-year career with the... more.

We have 4 objects that Dietrich Lubs has been involved with. 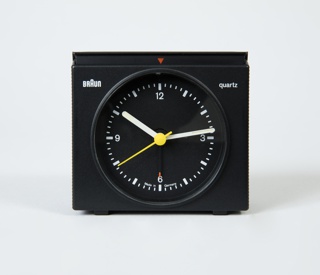 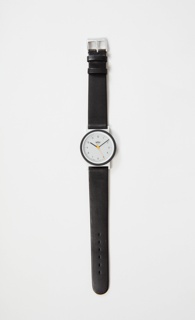 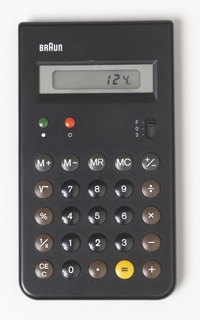