Founded by J.F. Weaver in 1890 and incorporated by George Young in 1892, Roseville Pottery started as a specialized utilitarian pottery manufactory in Roseville, Ohio. As Roseville gained prominence, producing stoneware flower pots and earthenware vases, Young began purchasing other manufactories in Ohio. He moved Roseville’s entire operation to Zanesville, Ohio by 1910. Roseville Pottery continued producing Arts and Crafts-oriented utility wares until it closed in 1953. The Rozane and Della Robbia lines are among its best-known.

We have 14 objects that Roseville Pottery has been involved with. 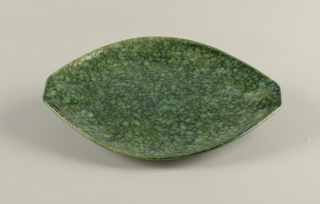 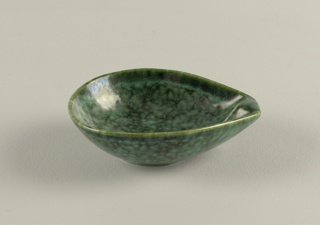 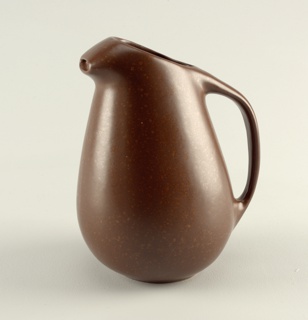 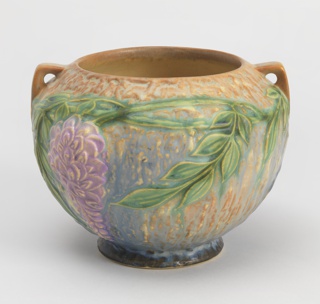 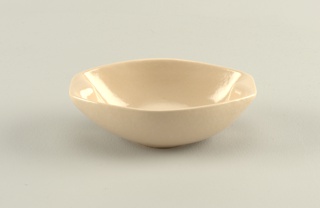 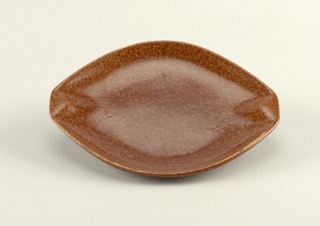