Antonio Salviati, founder of the company, was one of a few significant figures in the revival of Muranese glassware. Although a lawyer by training, he set up "Societa anonima per azioni Salviati & C." in 1866 to sell mosaic tesserae, enameled glass objects, and glassware. His skill was as an entrepreneur in surrounding himself with some of the top masters of the time - specifically brothers Giovanni and Antonio Barovier. They played a pivotal role in the firm's success at exhibitions starting in Paris 1867, Venice 1868, Rome 1870, and London 1870. Later Barovier, including the sons of both Giovanni and Antonio, contributed to the subsequent success of Salviati's endeavors. Even when the Barovier set... more.

We have 17 objects that Salviati & Company has been involved with. 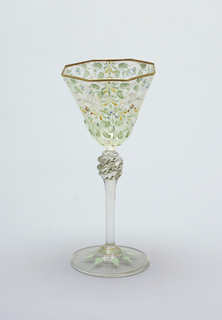 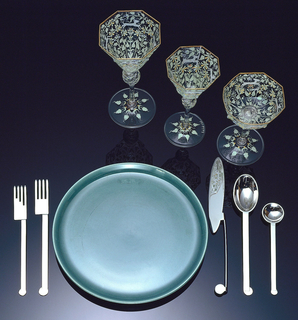 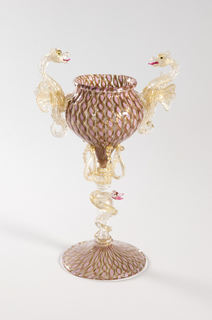 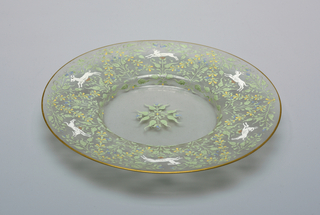 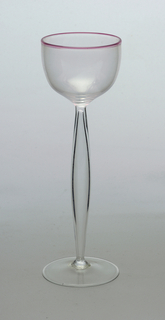 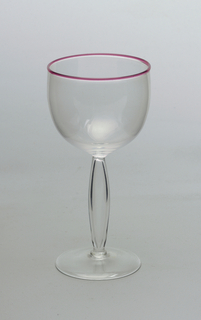